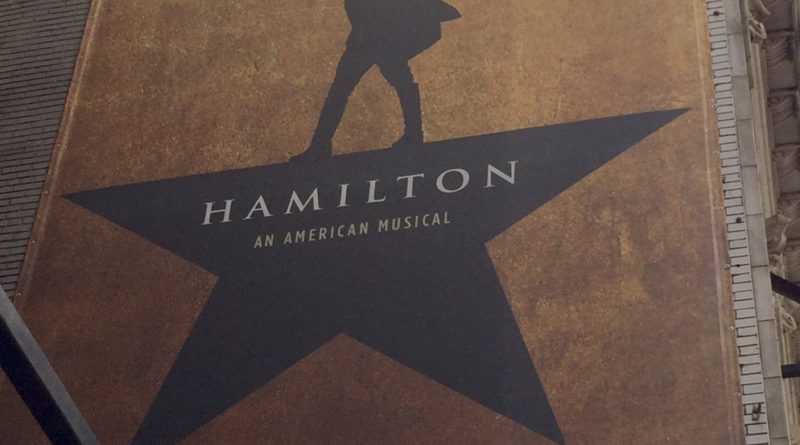 Where is Hamilton Touring?

The Hamilton Musical is not only on Broadway it is also touring as a Broadway show around the United States and set to open in the West End of London Shortly. If you want to know where Hamilton is touring and get your shot at seeing Hamilton check out the chart below to see the City, State, Dates, and tickets for each of the Hamilton touring shows across the country.

We hope you get a chance to see Hamilton where it is touring when it gets to a city near you. It is a true phenomenon and a once in a lifetime show that will make memories that last a lifetime. If you are hoping to get tickets more cheaply you can try and enter the Ham4Ham lottery as that is still going on for all tour cities.